The first Sydney Mardi Gras was in 1978, celebrating “out of the bars and into the streets” that gays were allowed to be themselves and not discriminated against. Protesters were met by police and the event turned into a riot. It was heart wrenching to see the re-enactment on the tv show Riot. 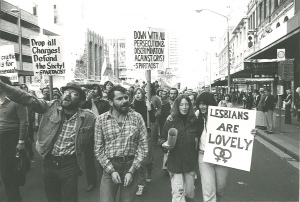 In 2016 the protestors received an apology from the NSW Government for the actions of the police that night.

Well, 40 years on and the 2018 Sydney LGBTQI Mardi Gras was going to be bigger than ever! From celebrating their 40 year anniversary, the acceptance of the yes vote for marriage and Cher coming to celebrate and perform at the after party.

Cher at the Mardi Gras

We left early, ready to get a prime spot to watch the parade. 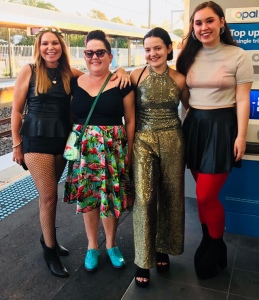 Leaving for the Mardi Gras

People were celebrating in all the streets and it was the biggest crowd that I have ever seen, having attended the Mardi Gras over many years. Oxford Street was packed full so many people had to pack into Flinders street to view the parade. 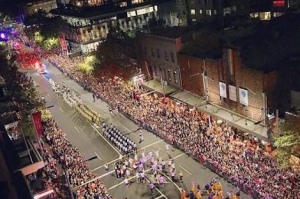 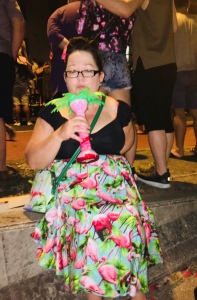 Enjoying a refreshing palm tree drink during the parade 🌴

There were so many enjoyable floats. Here are some photos of the parade: 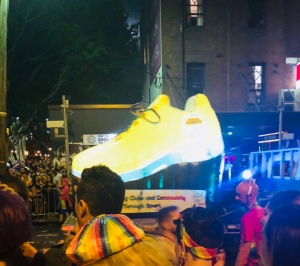 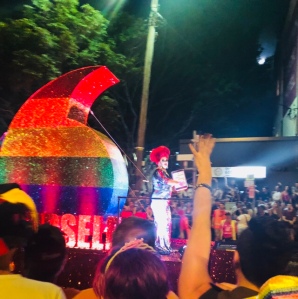 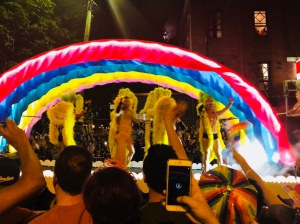 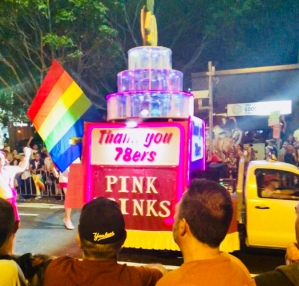 Photos of the parade

It was a great parade, people were having so much fun. It is like a massive party with people everywhere. Two men actually got married while on a float at the parade!

Have you ever been to a Mardi Gras? Let me know if you enjoyed it as much as I did. If you haven’t been I recommend that you go. It is like a huge party… celebrating life and love!!