Throughout all the wars, many sacrificed their lives fighting for our nation to be how it is today.

ANZAC Day, held on 25th April is a national day to remember all those Australians and New Zealand who served and died in all wars and conflicts, and all the suffering and contributions of all those served. It was originally recognised for all those who fought at Gallipoli during World War 1, but over time it includes remembering all those who served in all wars.

During the war, there were also doctors, nurses and many animals who served.

Anzac Day ceremony is a dawn service that is held for those who have fallen in service. It is a standing ceremony conducted in the dark prior to sunrise. It includes the last post bugle call, a minutes silence, a Reville played on the bugle and the laying of wreaths. It is a very emotional ceremony.

There are currently around 80,000 men and women who are part of our Australian armed forces.

Through all the wars, many performers went to perform for the troops. The idea of the performances was to lift the morale of the worn and fatigued men and women who faced time in the war zone. 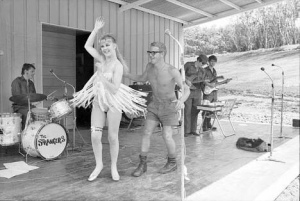 Little Patti performing for the troops 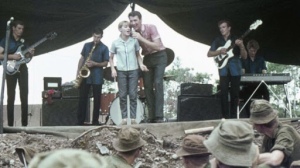 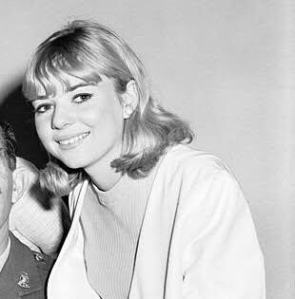 Cathy Wayne who actually died while in Vietnam

In World War 2, between 1939 and 1945, many Australians again went to war. Many performances were held for the troops. This included performers such as Bing Crosby, Bette Davis, Judy Garland, Lauren Bacall, Frank Sinatra, Humphrey Bogart and Marlene Dietrich. 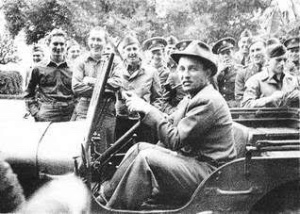 Judy Garland performing for the troops

Anzac Day is about respecting all the Australian and New Zealand army Corps that who landed at Gallipoli on 25 April 1915 in World War 1. We also show respect to all the soldiers from Australia and New Zealand who have fought in wars present and past. 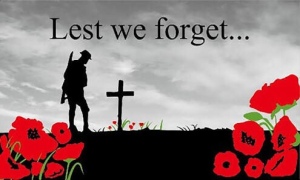 They shall not grow old, as we that are left grow old,

Age shall not weary them, nor the years condemn,

At the going down of the sun and in the morning

We will remember them